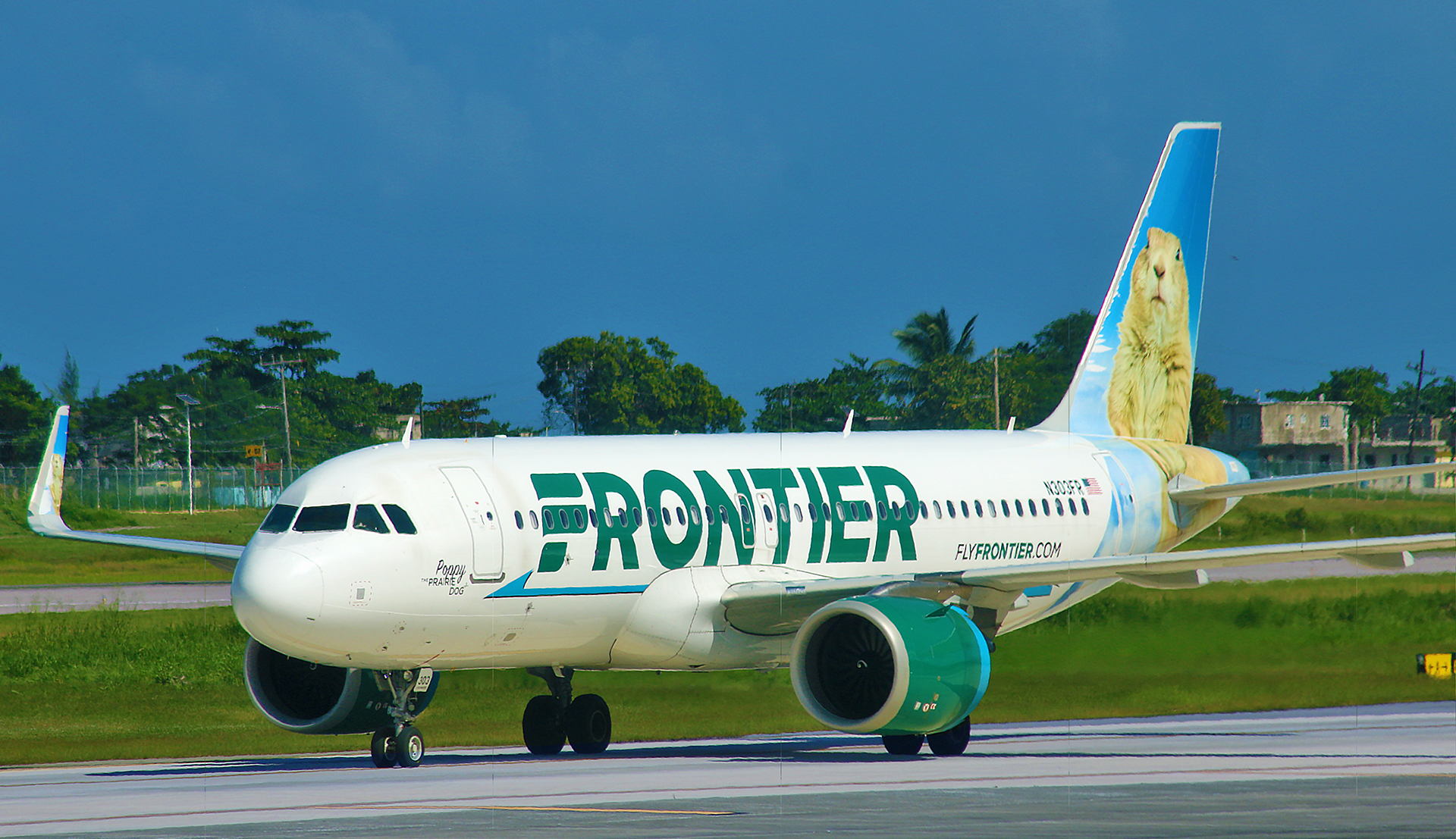 All You Can Fly With Frontier Airlines in 2023?

You might be able to GoWild! with this new promotion.

If you have wanted to fly as many flights as possible as a passenger on airplanes which are operated by Frontier Airlines, your dream may be about to come true, as the ultra-low-cost airline has officially announced its new GoWild! All-You-Can-Fly Pass for 2023…

All You Can Fly With Frontier Airlines in 2023?

…but you need to sign up for this promotion as soon as possible to be the first to get the details and purchase the pass when it is released and available.

If you are selected to purchase the all-new GoWild! All-You-Can-Fly Pass from Frontier Airlines, you can turn your flexible schedule into unlimited travel. For one low price — which has yet to be disclosed at the time this article was written — you will enjoy:

Last year alone, five million seats flew empty with Frontier Airlines — so instead of them flying empty again this year, Frontier Airlines is offering the new GoWild! All-You-Can-Fly Pass, with which you will be able to get confirmed for your flight the day before you take off on one of your limitless adventures beginning Spring 2023.

Only a limited number number of passes will be offered at a WILDLY discounted rate — which again has yet to be disclosed at the time this article was written.

Know that by signing up to be on the wait list for this promotion, you are opting in to receive promotional offers from Frontier Airlines. By signing up today for early access, you are not committing to purchase the new GoWild! Pass — but you will supposedly want to do so.

You can read about my experiences with Frontier Airlines through the following articles:

As for the all-new GoWild! All-You-Can-Fly Pass from Frontier Airlines, I decided to let my curiosity get the better of me, as I signed up on the wait list. I intend to let you know if I have been selected to purchase this pass — as well as details which had not been previously announced — and whether I decide to participate in this promotion.