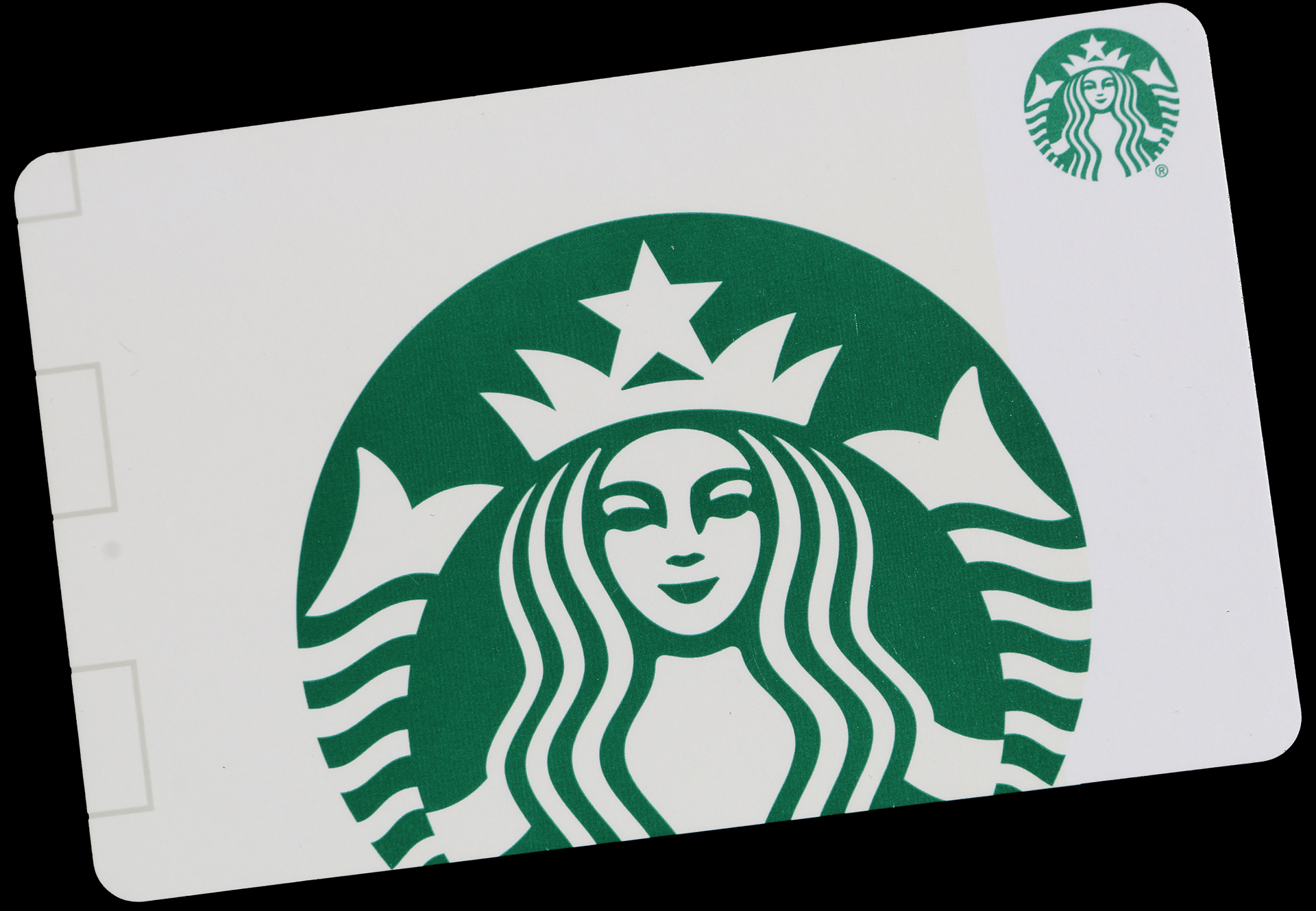 ’Tis the Season For Devaluations 2022

Around this time of year, changes to terms and conditions are typically announced for frequent travel loyalty programs — as well as changes in benefits — and frequent travelers are conditioned to expect devaluations and other bad news to be mixed in with the few positive aspects of those changes…

’Tis the Season For Devaluations 2022

…but frequent travel loyalty programs — such as American Airlines AAdvantage and Radisson Rewards as only two examples — are not the only membership programs that implement this tactic. Consider the following “enhancements” that were euphemistically announced from several membership programs:

The following changes become effective as of Monday, February 13, 2023 for members of Starbucks Rewards:

The 25 Stars and 400 Stars categories remain unchanged — whereas what currently costs:

The following message was copied verbatim from an e-mail message which was sent from Ruby Tuesday, which hand not yet changed the verbiage of the terms it advertises at its official Internet web site at the time this article was written:

2022 has been an amazing year and we greatly appreciate getting to spend it with you all!  As we head off into 2023, we want to update you on a change in our existing email program offering and highlight a few changes coming in the new year.

Beginning January 10th, the Birthday offer featuring a free burger or Garden Bar entrée will change to a Free Dessert of your choice. All members with an existing birthday offer will be able to use that coupon per the offer’s expiration date.

This update allows us to celebrate your birthday with something more appropriate (aka sugar!).  And there many more changes are coming in 2023! BIG ONES! We’re talking:

Keep any eye on your inbox for an official announcement soon.

The following message was copied verbatim from an e-mail message which was sent from Kellogg’s:

To better connect you to your favorite brands, we’re ending the Kellogg’s Family Rewards® program on December 31, 2022. All the offers and promos you love will be fun-er, simpler and easier to take part in.

After January 15, 2023, you’ll no longer need your KFR username or password – just look for fun offers and promotions from specially marked products, social media and tv commercials. PLUS you’ll still get emails and news updates letting you know what’s happening directly from the brands you love.

Please read this article for more information and details.

The following message was copied verbatim from an e-mail message which was sent from Red Robin:

As the year comes to a close, we want to thank you for your continued loyalty and patronage of Red Robin and update you on a change we are making to the Birthday Burger Reward starting in 2023.

Effective January 2023, we are changing the Birthday Burger Reward in three ways:

You will still be able to redeem your Birthday Burger Reward anytime during the month of your birthday for any of our craveable burgers.

With this change in 2023, we will also add to each member’s account a special reward to use during your half-birthday month. Details to come soon. We look forward to a second celebration with you!

All other Royalty rewards will remain unchanged, available for dine-in, on-line and “to go”. Please remember that one reward can be redeemed per visit per account.

As a reminder, these include:

Thank you for being a Red Robin Royalty member!

Radisson Rewards was essentially decimated back in October of 2022, when it was the latest frequent guest loyalty program to switch from one based on a fixed reward chart to that of dynamic redemptions of points, which more often than not require more points to be redeemed for the same rewards.

This “enhancement” followed the acquisition of the franchise business, operations, and intellectual property of Radisson Hotel Group Americas — which includes greater than 68,000 hotel rooms in 624 hotel and resort properties under nine brands in the United States, Canada, Latin America, and the Caribbean — by Choice Hotels International, Incorporated for approximately $675 million that was completed as of Thursday, August 11, 2022…

…and that arguably did not help what is left of Radission Rewards much either.

These devaluations remind me of when Coca-Cola decided to end the incentive program called My Coke Rewards through which codes found underneath the caps of bottles and printed on packages of cans were redeemed for frequent guest loyalty program points and free soft drinks — amongst other prizes and rewards. Similar to Kellogg’s Family Rewards, Coca-Cola ended the original iteration of My Coke Rewards on Wednesday, March 22, 2017 — as I wrote about it in this article here at The Gate on Sunday, July 23, 2017 — only to introduce a far inferior version of their loyalty program the next day, Thursday, March 23, 2017.

Two major multinational companies had introduced reasonably rewarding incentive programs before decimating them and reconstituting them with “enhanced” overhauls that their marketing claimed would be even better than ever and that their members would love — only to have failed miserably primarily because they did little or nothing to encourage future business from their customers. I find that fascinating.

If a company is to offer a loyalty program, then incentives of value are needed to keep the attention of its members — as well as to keep them loyal. Otherwise, that loyalty program will fail miserably, as shown by both Kellogg’s and Coca-Cola.

Finally, these membership programs should stop throwing ridiculously carefully worded jargon at their members to disguise bad news as exciting changes. We are not stupid…