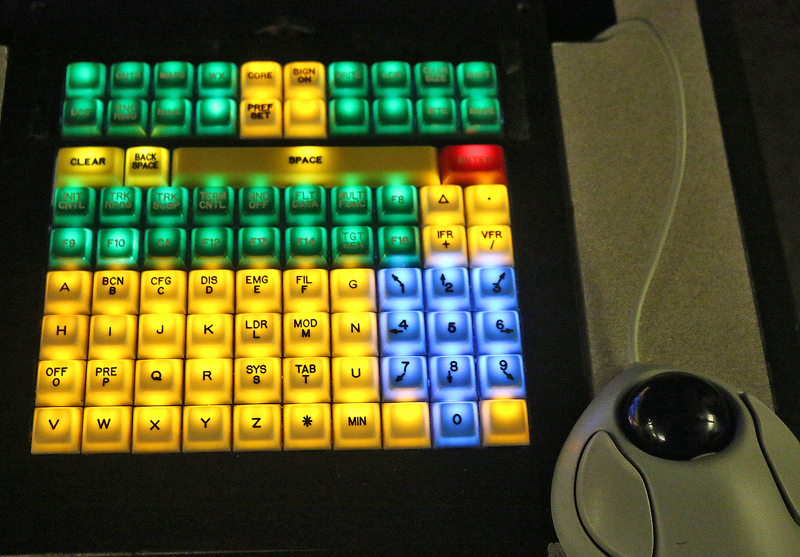 What Caused Grounding of All Flights Across the United States?

What caused the grounding of all flights across the United States until 9:00 in the morning Eastern Standard Time on Wednesday, January 11, 2023? Unintentionally deleted files was the official reason given as to why airlines were ordered to pause all departures of domestic flights, which caused havoc with commercial aviation throughout the country.

What Caused Grounding of All Flights Across the United States?

The following statement is currently at the official Internet web site of the Federal Aviation Administration of the United States:

A preliminary FAA review of last week’s outage of the Notice to Air Missions (NOTAM) system determined that contract personnel unintentionally deleted files while working to correct synchronization between the live primary database and a backup database. The agency has so far found no evidence of a cyber-attack or malicious intent. The FAA continues to investigate the circumstances surrounding the outage.

The FAA made the necessary repairs to the system and has taken steps to make the NOTAM system more resilient. The agency is acting quickly to adopt any other lessons learned in our efforts to ensure the continuing robustness of the nation’s air traffic control system.

“A NOTAM is a notice containing information essential to personnel concerned with flight operations but not known far enough in advance to be publicized by other means”, according to the federal agency. “It states the abnormal status of a component of the National Airspace System (NAS) — not the normal status.”

Technicians switched to a backup mechanism as soon as the main system began experiencing problems — but because the backup mechanism was attempting to access the same damaged data, it also did not work. This failure led to a complete shutdown of the system to restore it.

To prevent a similar failure of the computer system — some parts of which are as old as 30 years — in the future, new protective measures are being created and implemented.

The preliminary part of the investigation had traced the outage to a database file which was damaged.

Knowing that the good folks at the Federal Aviation Administration are creating new preventative measures to prevent a similar failure of the system in the future, I hope that they are using the best rubber bands, staples, and hamsters available…