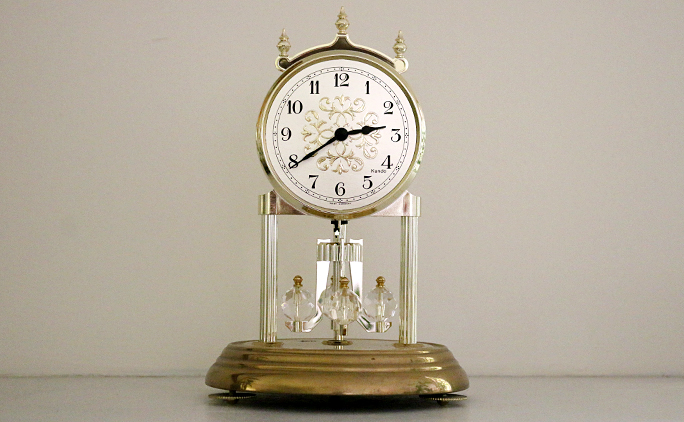 An airplane which was supposed to depart from Des Moines International Airport as Allegiant Air flight 153 on Friday, February 9, 2018 was delayed to the point where it was eventually replaced by another airplane — and police were reportedly called in to the gate area to calm down the angry passengers who had to wait until 2:30 in the morning the next day before the replacement aircraft finally left the airport.

For their troubles, each passenger was reportedly given a voucher worth $100.00 — but no refund — for waiting approximately 14 hours for the flight.

Numerous passengers sent e-mail messages to KCCI Channel 8 News in Des Moines to say that they were “strung along,” “lied to all day” and that a “mob” broke out. “Hilarie Grey, director of corporate communications for Allegiant Air, told KCCI that the delay was highly unusual, and that the company apologizes for the incident”, according to this article written by Tommie Clark, who is a reporter for the television station. “She said bad weather and ‘mechanical issues’ caused the delay. Another plane coming from Las Vegas eventually came to pick up passengers.”

Grey also reportedly said that “We do understand that people were frustrated by that, and maybe the communication wasn’t as good as it could have been while we thought it could get resolved quickly.”

The replacement aircraft — which arrived from Las Vegas — was at the gate just prior to 9:00 in the evening Central Standard Time; and police were called to the scene approximately 12 hours after the flight was supposed to have originally departed from the gate. Passengers who wanted to leave the airport were reportedly unable to retrieve their luggage.

The voucher credit of $100.00 for 14 hours breaks down to slightly greater than $7.14 per hour, which is less than minimum wage in most places in the United States — and the voucher would presumably only be valid towards the cost of a future flight operated by Allegiant Air, which was once the most profitable airline in the United States.

Employees of the airline supposedly gave updates every 30 minutes to every hour; but the information which was imparted each time was apparently false or inaccurate — and the communication was otherwise lacking to the point of outright frustrating the passengers.

Situations such as this one are what legacy airlines count on when they offer basic economy airfares — or any other airfare, for that matter — which are typically more expensive than airfares from ultra-low-cost carriers. When irregular operations occur, a greater frequency of flights — combined with more consistent reliability — is what legacy airlines consider a significant selling point over travel with an ultra-low-cost carrier.

After all, if you were one of the passengers who received a voucher for $100.00 after waiting 14 hours for your flight, would you consider using it towards a future flight operated by that same airline?