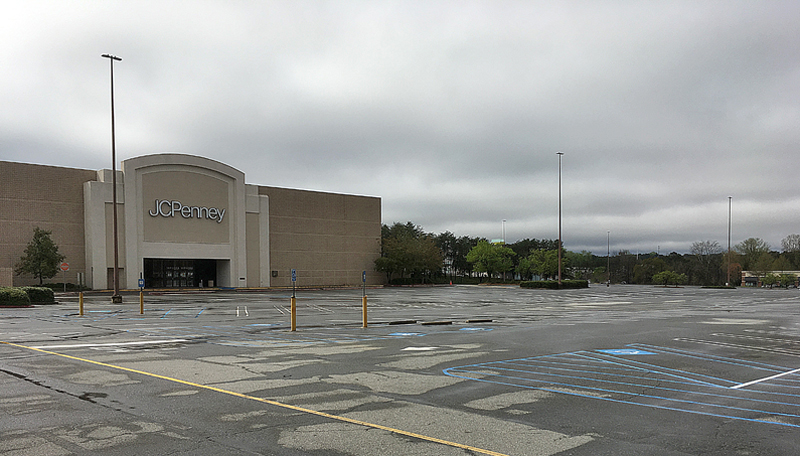 An owner of a gun store has filed a lawsuit against a local government in which he is based, claiming that the emergency ordinance to “shelter in place” which was imposed by that government is unconstitutional and “an abuse of police power.”

In response to the 2019 Novel Coronavirus — which is also known as COVID-19 or 2019-nCoV — pandemic, several counties in the state of Georgia have issued emergency ordinances for residents to isolate themselves at home as much as possible in an effort to attempt to slow the spread of the virus, with permission granted for activities such as shopping…

…and Athens-Clarke County is one of them, with its own version of the ordinance in effect as of Friday, March 20, 2020.

Kelly Girtz — who is the current mayor of Athens-Clarke County — explains the mandatory ordinance in this video, among other items related to the coordinated fight of the spread of 2019 Novel Coronavirus.

Girtz considers the lawsuit a distraction as one of the “wasteful filings that lack legal standing”, according to this article written by Lee Shearer for the Athens Banner-Herald.

As the owner of a business which has been substantially impacted negatively by the emergency ordinance, Andrew Clyde filed the lawsuit, claiming that there is no rational basis which requires gun stores to cease their business operations; and that it violates the Due Process and Equal Protection guarantees of the constitutions of both Georgia and the United States. Clyde Armory is a store which sells firearms and ammunition in Athens.

The “shelter-in-place ordinance’s ‘overly broad and vague’ language allows the the government to arbitrarily decide which businesses are considered ‘essential’ and exempt from the ordinance,” according to the aforementioned article. “Closing gun stores has the same effect as a handgun ban, Clyde maintains, because it ‘interferes with an individual’s right to self-defense.’”

Clyde — who is a candidate seeking to be elected as a Republican member of the House of Representatives of the United States — was one of the people who was responsible for the passage of a bill in Congress known as the Clyde-Hirsch-Sowers RESPECT Act. RESPECT is a loose acronym for the Restraining Excessive Seizure of Property through the Exploitation of Civil Asset Forfeiture Tools Act, which limits the power of the Internal Revenue Service to seize property in the absence of criminal wrongdoing. The bill was signed into law by Donald Trump — who is the current president of the United States — on Monday, July 1, 2019 as part of the Taxpayers First Act.

Civil asset forfeiture is a legal process in which law enforcement officers may — without permission or advance notice — seize assets from anyone who is suspected of being involved with a crime or illegal activity; and the owners of the property which is taken are not necessarily required to be charged with any wrongdoing. You can read more about civil asset forfeiture in this article at The Gate from Thursday, June 9, 2016.

On Friday, April 12, 2013, the Internal Revenue Service had seized $940,313.00 in bank deposits from Clyde, which were allegedly initially deemed as suspicious. Investigators ultimately were unable to prove that any criminal activity occurred; and Clyde eventually had most of his money returned to him.

Athens is the largest city within Clarke County in the state of Georgia; and both are consolidated into one combined government entity — hence the name Athens-Clarke County. It is located approximately 70 miles east northeast of Atlanta; and it is the home to the University of Georgia and largely a college town.

Is this merely a publicity stunt to support the candidacy of Andrew Clyde to become elected as a member of the House of Representatives of the United States — or does he have a valid point that governments are usurping their authorities in a guise as part of a legitimate worldwide emergency health situation?

This article is the latest in a series pertaining to the 2019 Novel Coronavirus in an effort to get the facts out with information derived from reliable sources — as well as attempt to maintain a reasoned and sensible ongoing discussion towards how to resolve this pandemic.

A shopping mall remains closed for business amidst the 2019 Novel Coronavirus pandemic. Photograph ©2020 by Brian Cohen.